On 8th March 1997 the Municipality of Empoli, with the support of ANED, also signed a twinning
agreement with the Austrian town of St. Georgen an der Gusen, one of the two municipalities
within whose territories lay the Gusen lager, the largest of the forty-nine sub-camps of
Mauthausen. The text of the agreement states: &quot;The aim of this cooperation, which was born out
of the determination of the two municipalities to keep alive the memory and the awareness of the
barbaric actions perpetrated by the Nazi-Fascist regime, is to contribute to the shaping of a spirit
of democratic, tolerant, human and supportive European citizenship”. 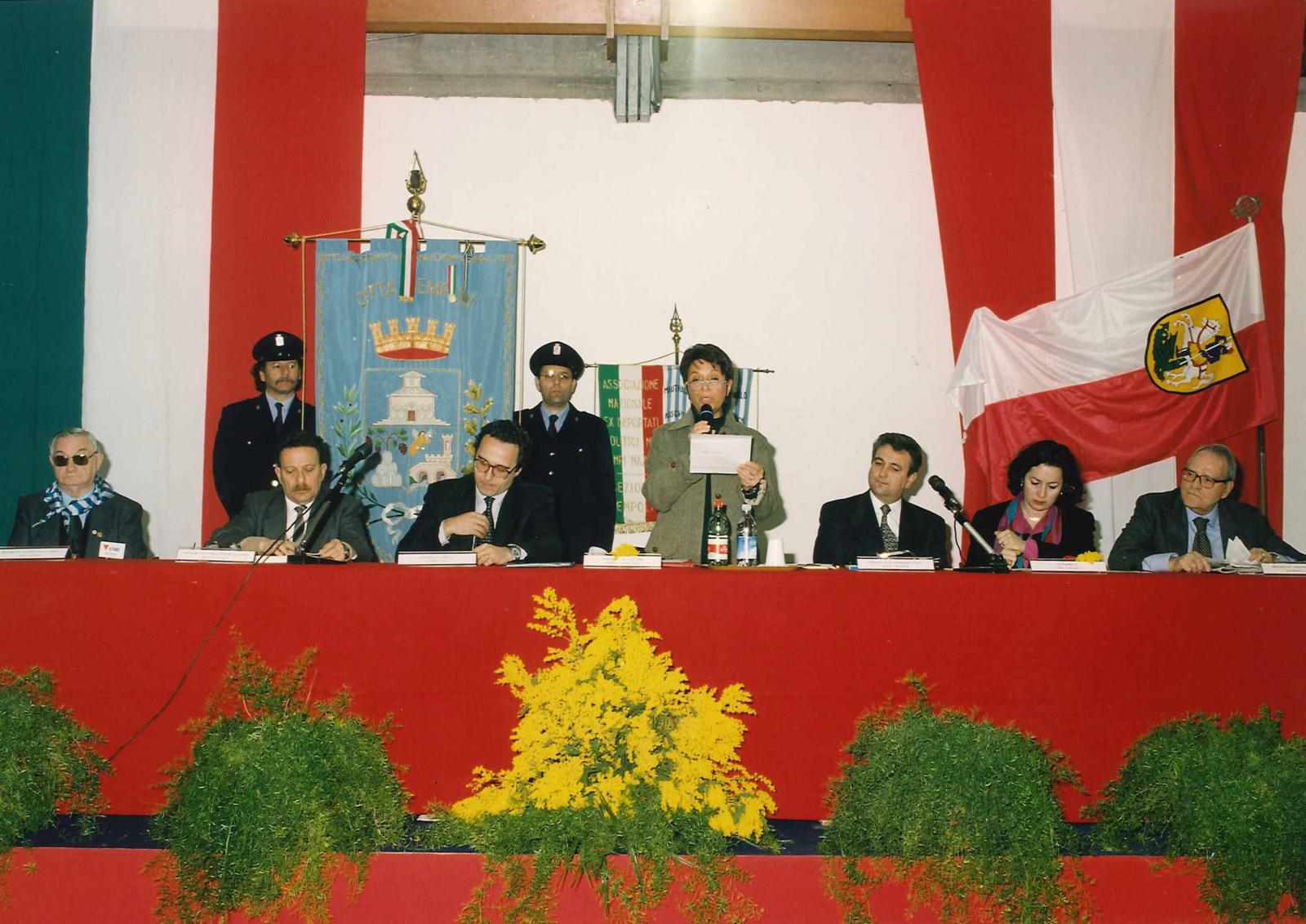