Skip to content
Video guide of the museum
BOOK A VISIT 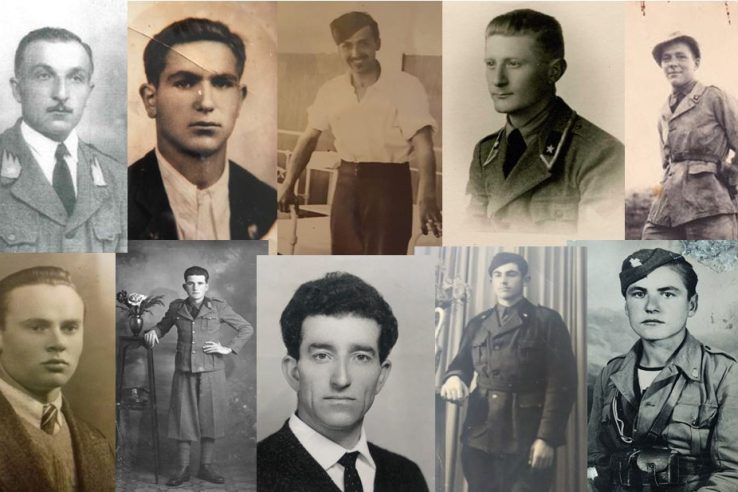 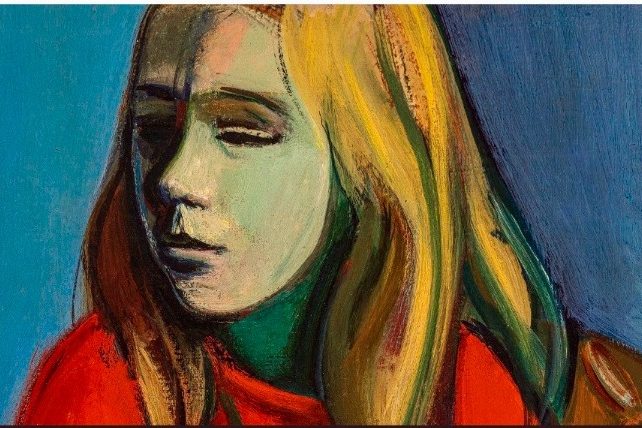 The Museum of Deportation is a place of remembrance, dedicated to the memory of what happened in the Nazi concentration and extermination camps.

It was inaugurated in 2002 in Prato, in the hamlet of Figline, thanks to the untiring testimony of some survivors from Prato, who were members of ANED (National Association of Former Deportees), and thanks also to the Municipality of Prato and its firm belief that the institution thus created would promote the cultural and civic growth of its citizens, young and old.
Taking as its starting point the arrest by Nazis and Fascists of Tuscan factory workers after the general strike in March 1944 and their deportation to Austria, to the concentration camp of Mauthausen and to its sub- camps of Ebensee, Gusen and Melk, the museum looks also at the history of millions of men and women, caught in roundups all over Europe, deported for racial or political reasons, according to the plan for the enslavement and annihilation of entire peoples set in motion during World War II by the Third Reich.

The visit to the museum has been conceived as a symbolic journey through a Nazi concentration camp. Some of the exhibits are original pieces, and come from the camps and from the factories inside the galleries that the prisoners themselves excavated in the mountains near Ebensee. Other exhibits are replicas, made because the few men who survived felt the need, after they returned home, to bear witness to the cruel treatment received in the camp and to the horrific conditions of slave labour.
A new audio-visual installation bearing the title “With My Very Eyes. Faces and Voices of Nazi Concentration and Extermination Camp Survivors” was inaugurated in September 2010. The installation consists of seven screens and the audio can be heard through the headphones provided. The videos show Jewish Holocaust survivors and mainly Tuscan political deportees, but also Sinti and Roma, gays and Jehovah’s Witnesses who tell what they went through. The narrative follows the various stages of deportation, such as arrival, life and death in the camp, selections and extermination.

The upper floor of the building houses the Documentation Centre of Deportation and Resistance.

Ever since it was opened at the same time as the Museum, the centre has collected documents on the deportation to Nazi concentration camps, on the massacres in Italy and specifically in Tuscany, on resistance movements against Fascism and Nazism.This source material is available both for scientific research and for educational activities.
Documents and photographs, such as index cards, lists and correspondence of the Central Economic and Administrative Office of the SS, have been supplied mainly by the Federal Archives in Berlin and by the Mauthausen and Ebensee Memorial Museums in Austria.

The Centre has also focused on gathering information material on similar research centres, associations and foundations, as well as on Italian and European memorial sites, establishing a fruitful cooperation with them. The centre has a conference and video room, and offers scholars and citizens a specialist library with over 2000 volumes and with audio-visual material, also available for interlibrary loan. Three computer stations with internet connection enable visitors to search for information and documents. The room often hosts cultural events, such as meetings, book and film presentations, temporary exhibitions and small theatre performances. This facility is a place of learning and coming together for those who wish to delve more deeply into issues of historical memory and its relevance to present-day problems and to social commitment.

Stay up to date with the museum's events